For the wisdom of this world is foolishness to God. As the Scriptures say, “He traps the wise in the snare of their own cleverness.” And again, “The Lord knows the thoughts of the wise; He knows they are worthless.” (1 Corinthians 3:19-20 NLT)

Have you ever heard the cliché, “he/she is so heavenly minded that they are of no earthly good”? Or have you ever been accused of that? I would claim it as a compliment, but it has never been directed towards me. And it is an unbiblical cliché according to Colossians 3:2: “Set your mind on things above, not on things of this world”, therefore I don’t care to be associated with it.

Catchy as the phrase may be, do we seek God’s approval of man’s applause? Let’s be honest, it is a tough feeling being alienated. Being a Christian can render you being labeled “different”, which in God’s eyes is pleasing, but to the world can be against the grain. But contrary to a worldly view, being Godly minded should make us more earthly good.

So the conundrum is, are you so concerned with foolishness of secular thought that you end up sacrificing your heavenly desire to gain some approval from people to have some interaction with them, or is the approval of God enough to suffice you through the lack of human interaction? It can be a lonely decision, but one in the long run (eternity) will render you great rewards. This vapor of time here on earth can seem like an eternity when alienated due to your choice of relationship with God, but in the grand scheme of things their deception by the enemy will render them COMPLETELY without God one day. That is not a risk that any of us should be willing to take. Keep the heavenly mindset, it’s worth the alienation.

Noelle and I are so happy to be at Happy Trails Cowboy Church in the capacity as your pastor. We look forward to many blessings to come and what the future holds. I pray that God blesses each and every one of you each day. 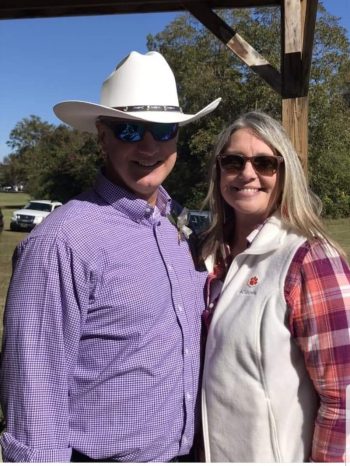 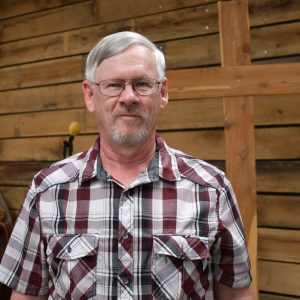 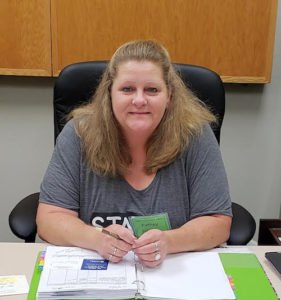 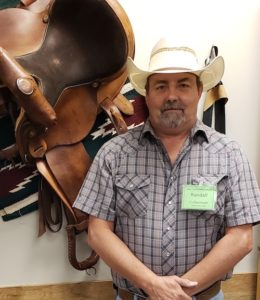 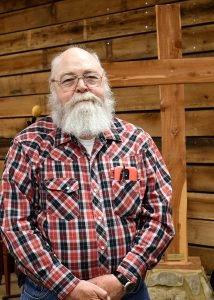 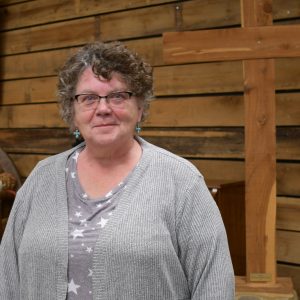 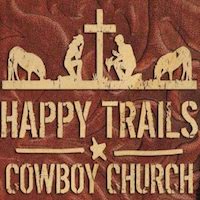